This weekend I tried making yogurt. It worked!

I based it on this great recipe: Dr. David Fankhauser’s Yogurt. Dr. Fankhauser has a ton of illustrated, detailed recipes for other dairy and make-at home foods (eg, blue cheese, maple syrup, microwave popcorn).

First, scald the milk to kill any unwanted cultures that may have survived pasteurization: 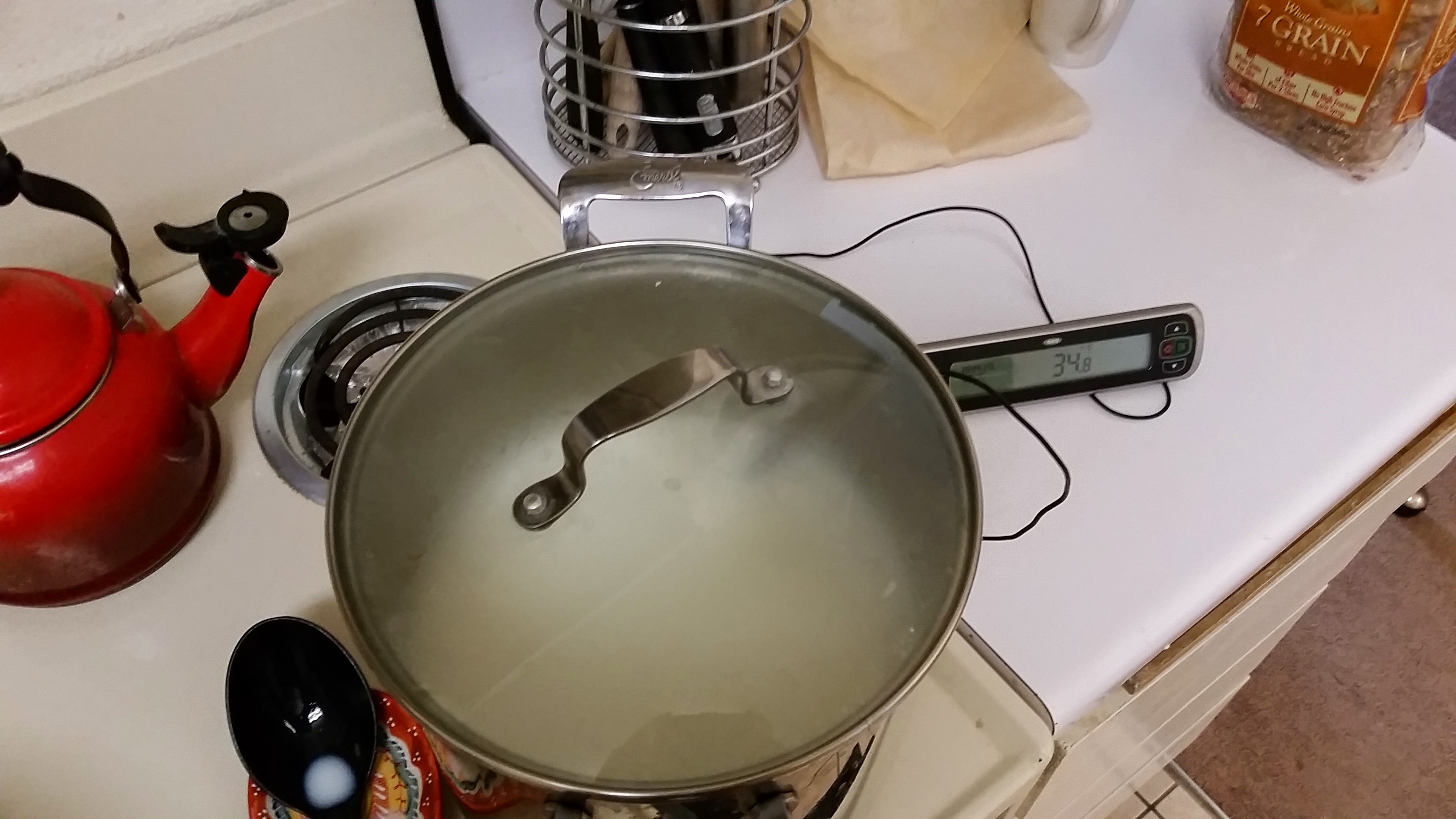 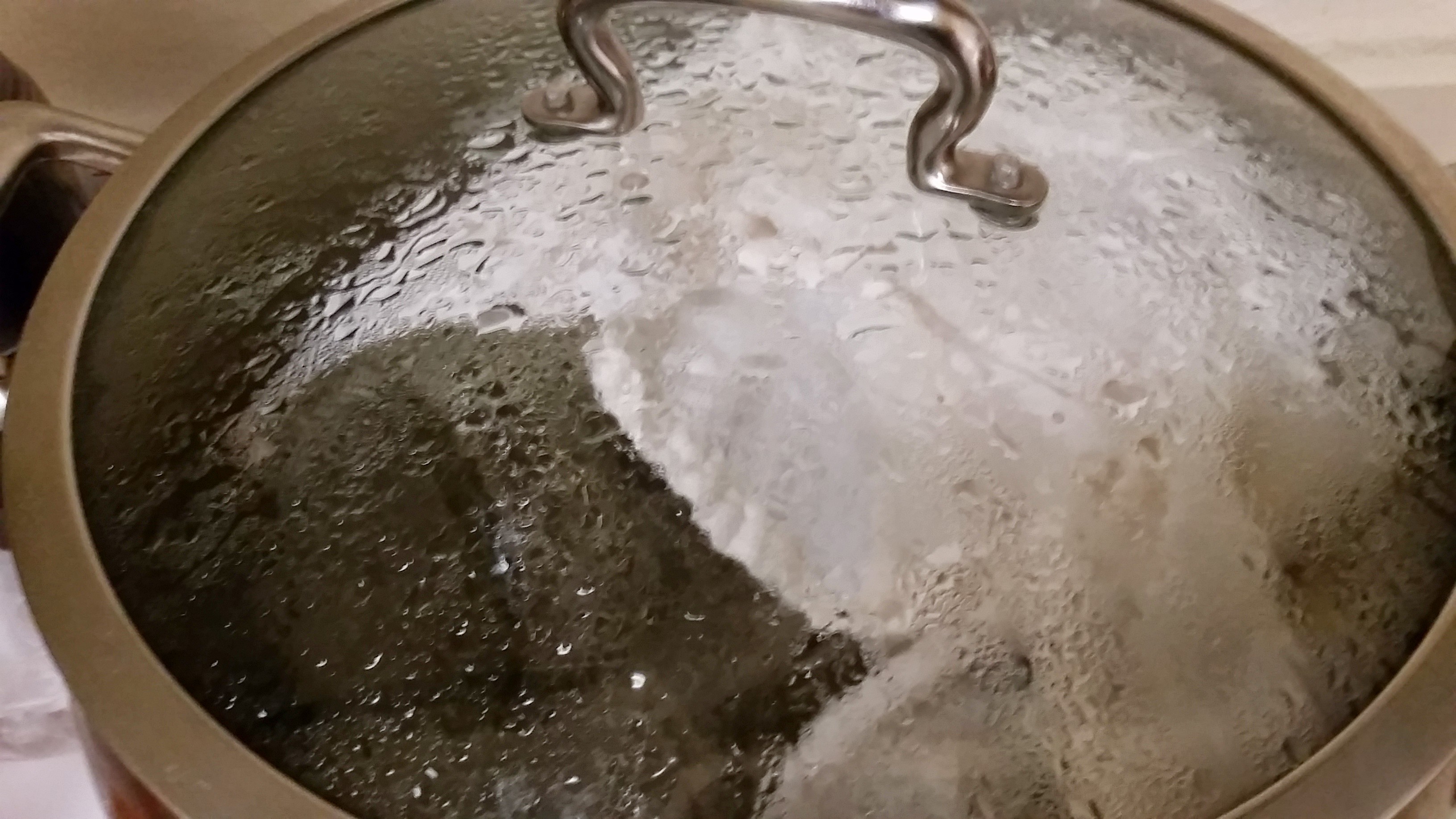 Unwanted cultures could give the yogurt a bad taste.

Mix a cup of store-bought yogurt into the milk, then distribute it into jars. 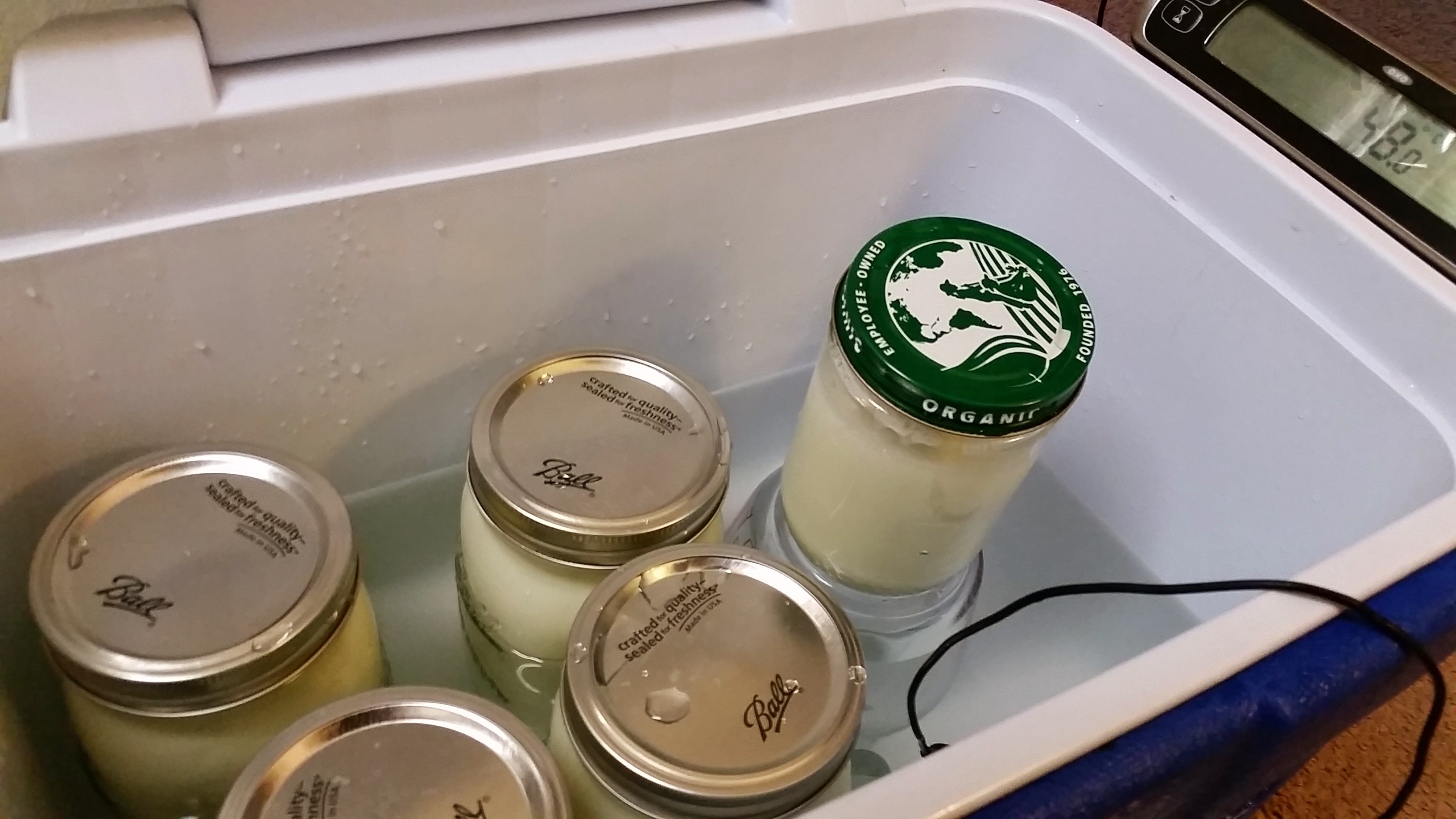 And let it sit: 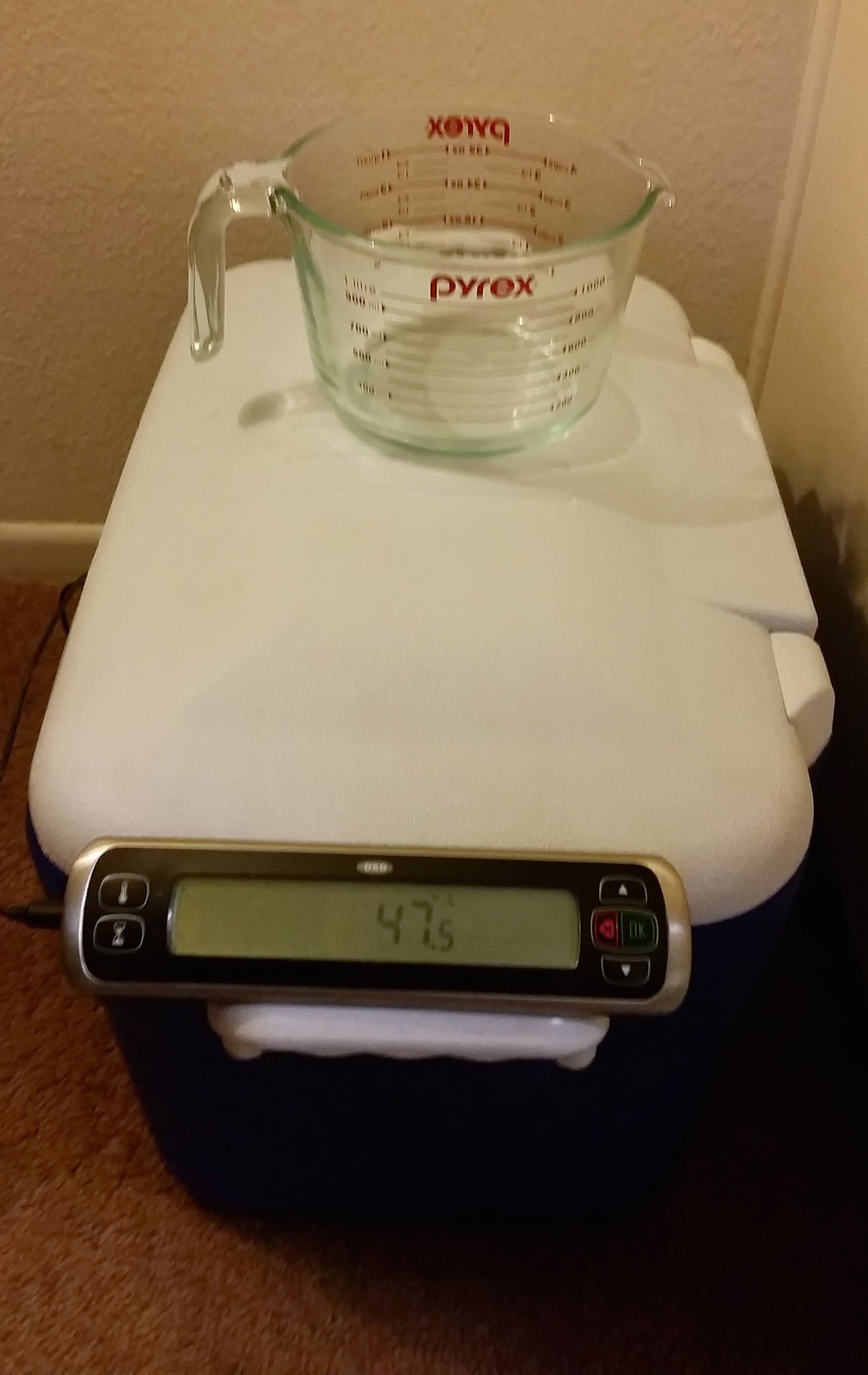 I found longer was better. My longest was 16 hours and looked thick and good!

I was really fretting about the temperature: I occassionally scooped some water out, boiled it, then added it back. I think this was overkill!

In the jar, the curds and whey separate: 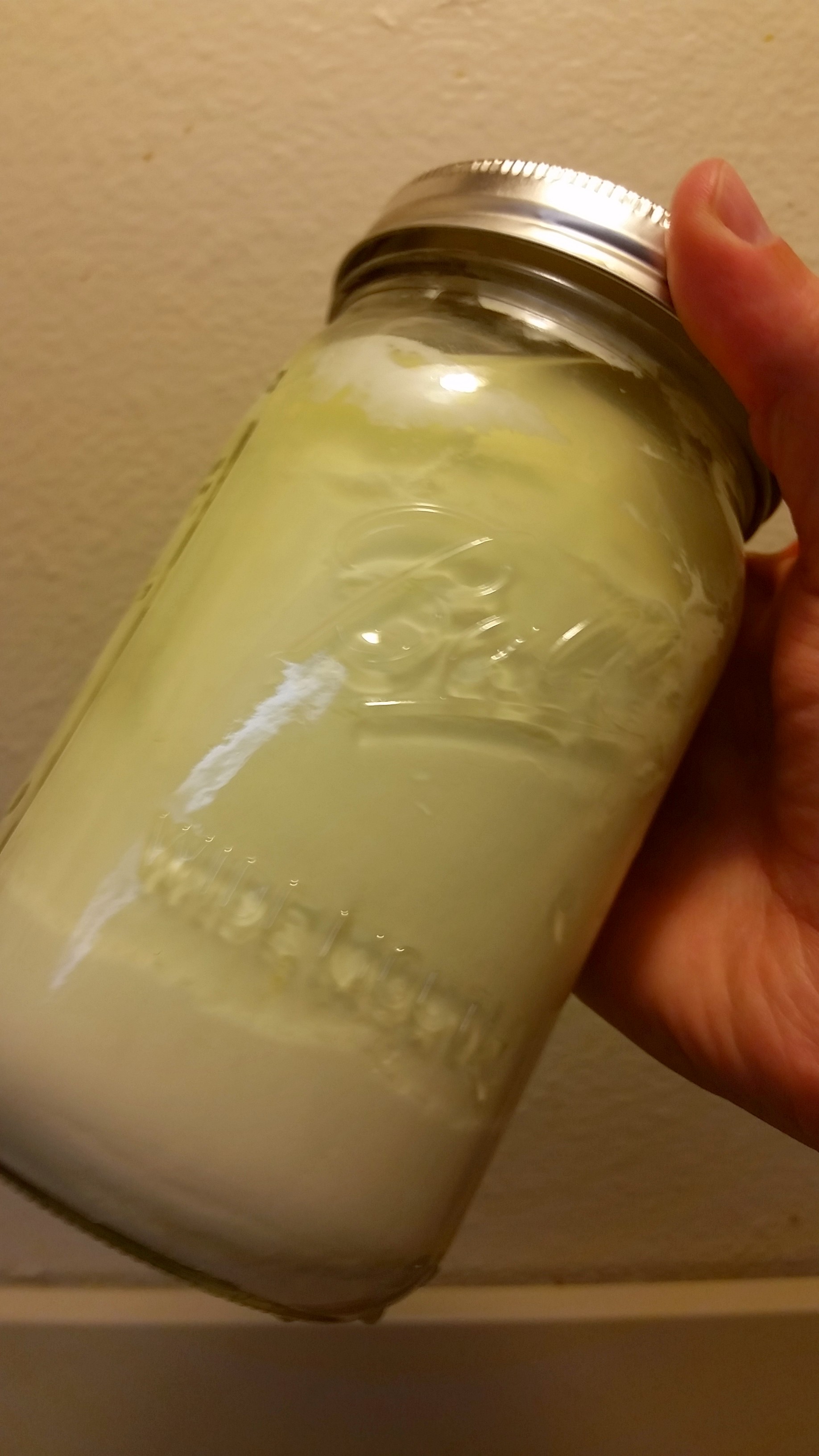 The whey can be decanted: 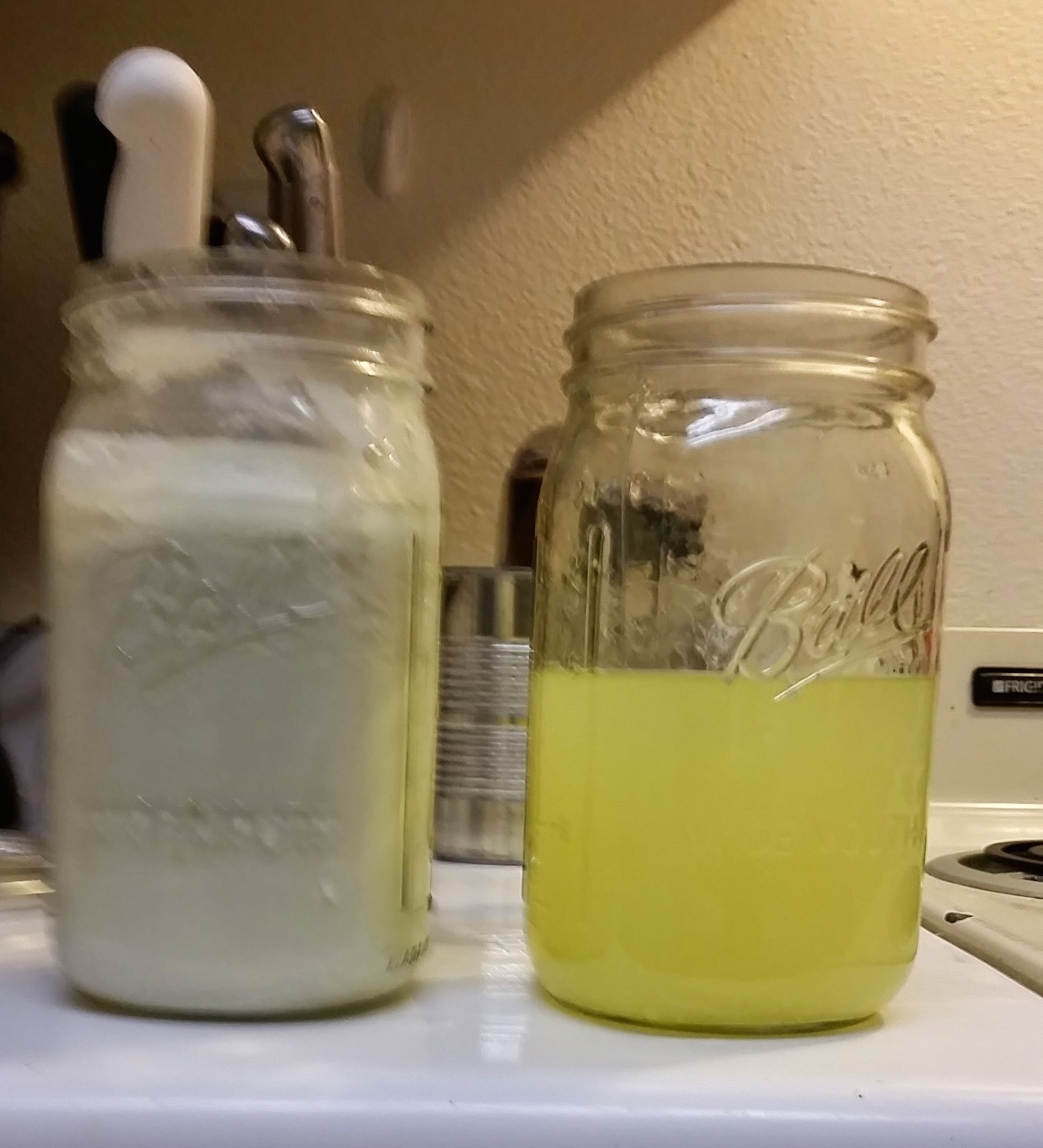 (This is whey from a few jars of yogurt.)

Leaving only the yogurt curd: 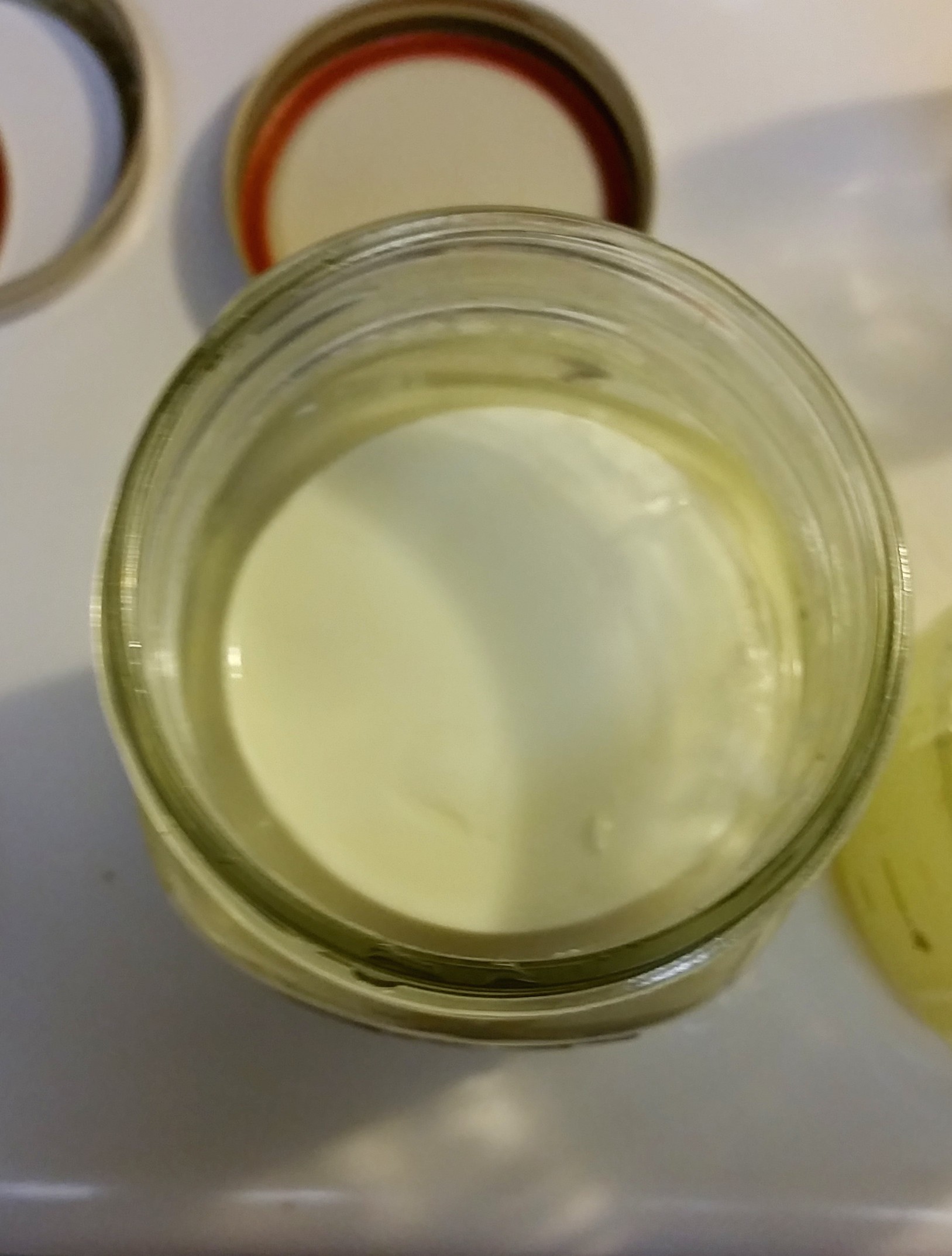 Yum! Smooth and creamy (after stirring), but unsweetened, so I add hagelslag: 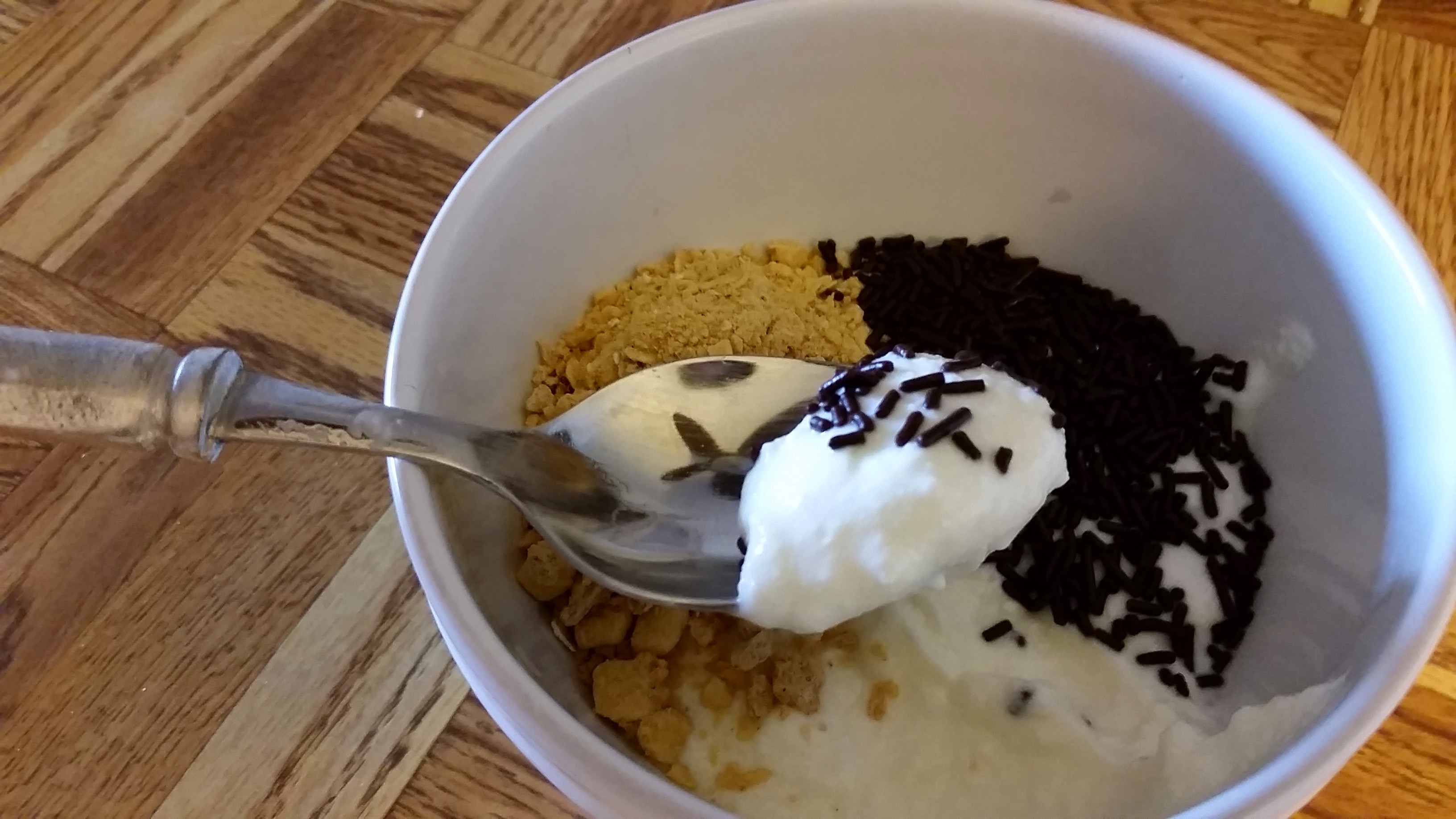 I’m looking forward to using the “leftover” whey to make:

Also, in a few weeks I’ll try to step up my game and try Dr. Fankhauser’s neufchatel, which adds rennet to the mix.