Valerie and I are on the way from Charlottesville, VA, to Carlsbad, CA. Here’s an update from our new home!

From Marfa, TX to Carlsbad, CA, was too long for a single day of driving, so we broke it up. The landscape can best be characterized by conversations like this one: 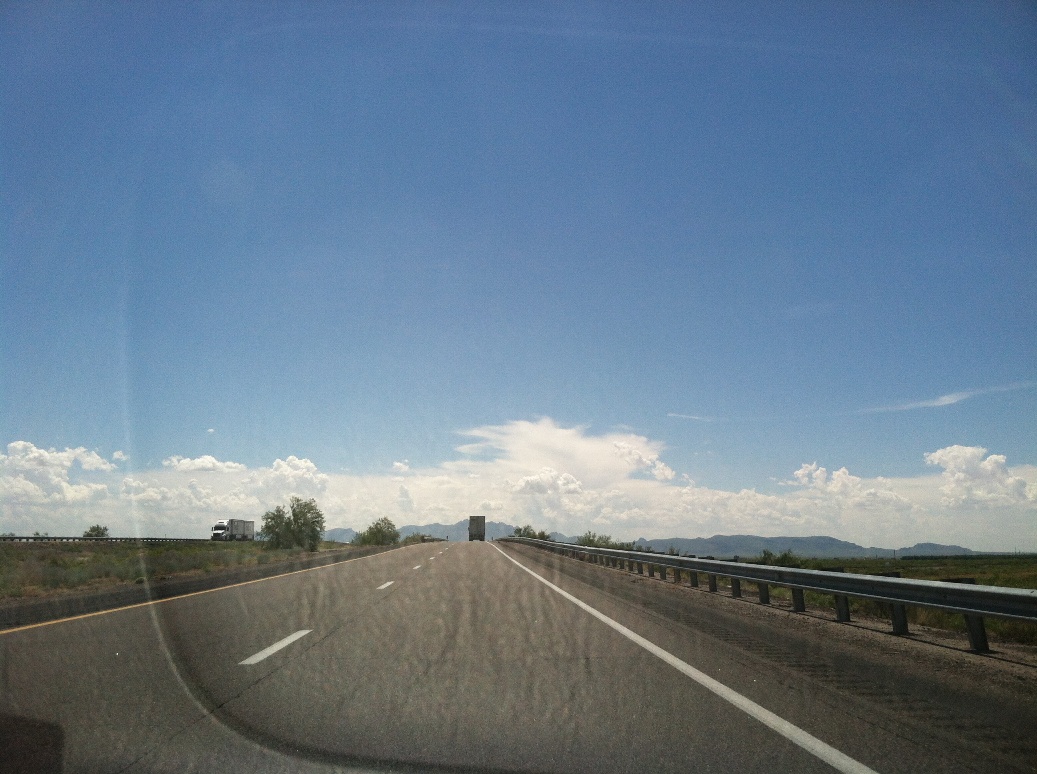 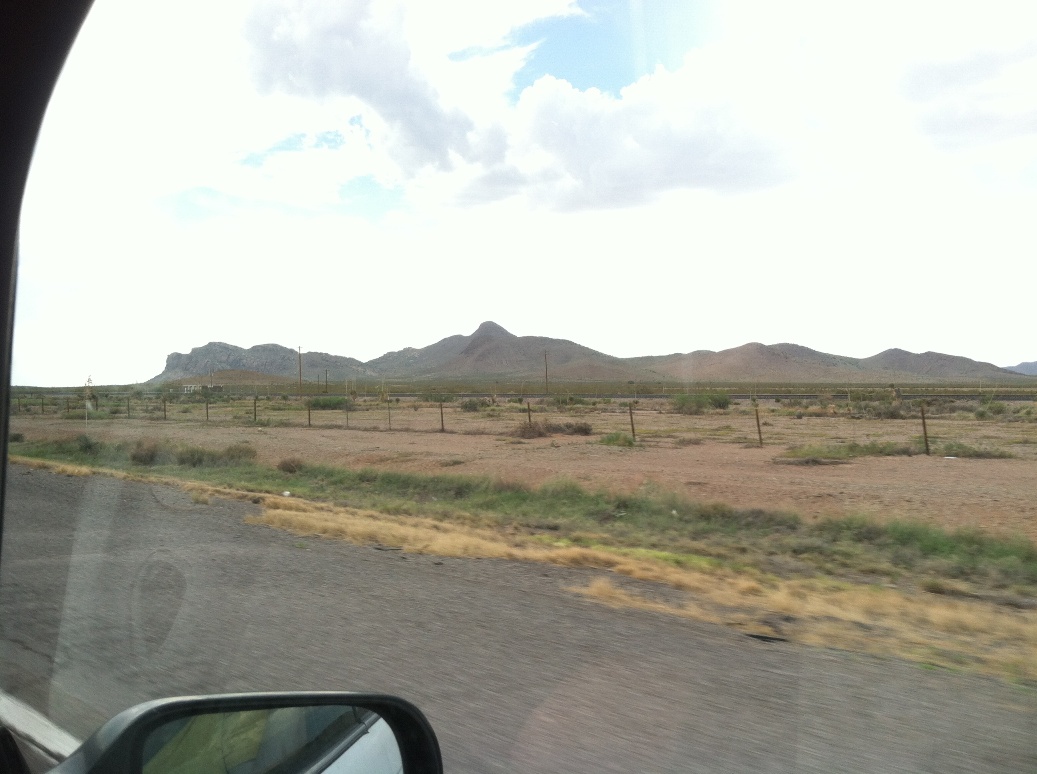 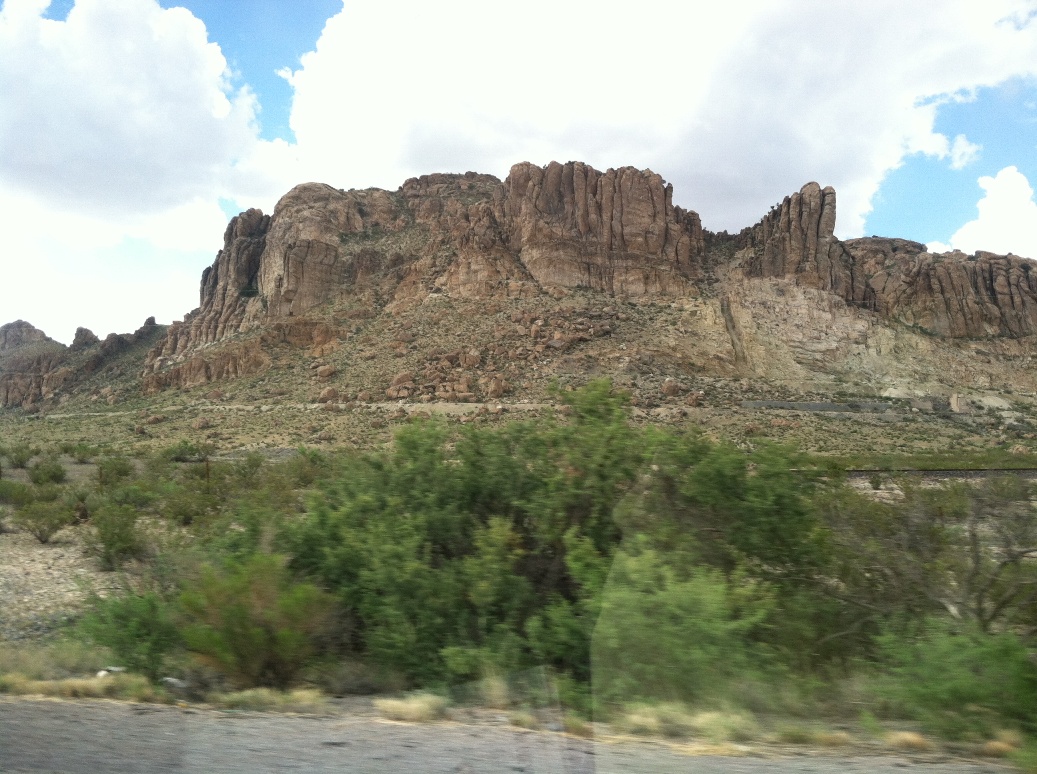 Actually, there were several of such basins which were very interesting: 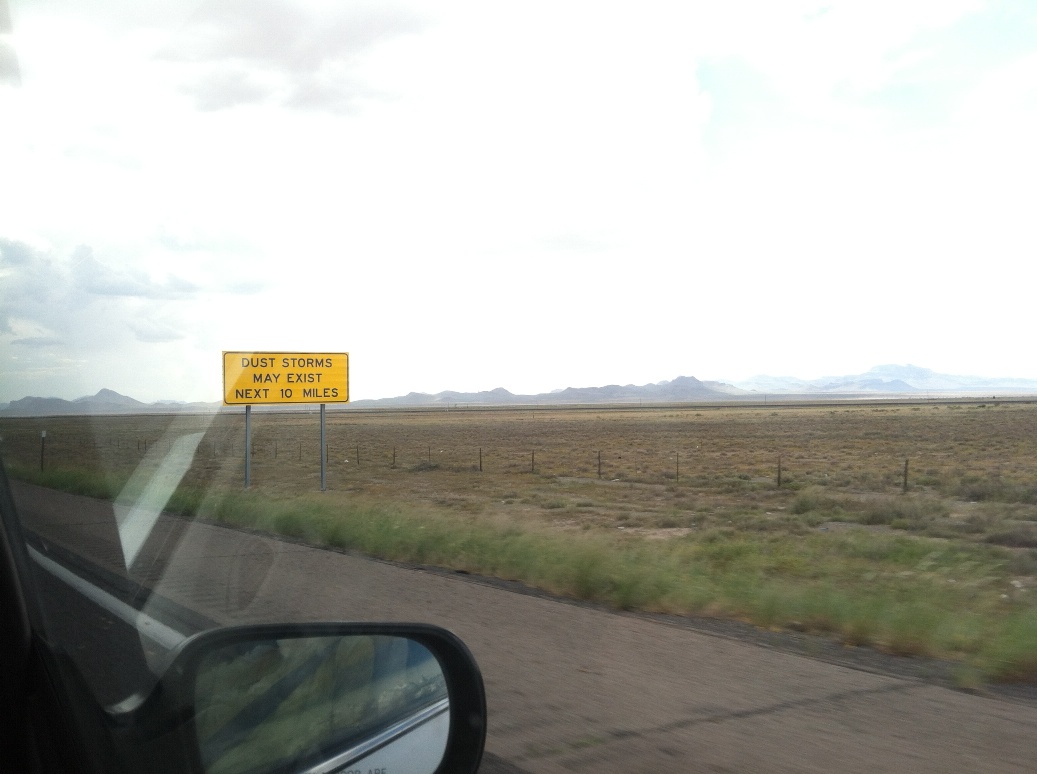 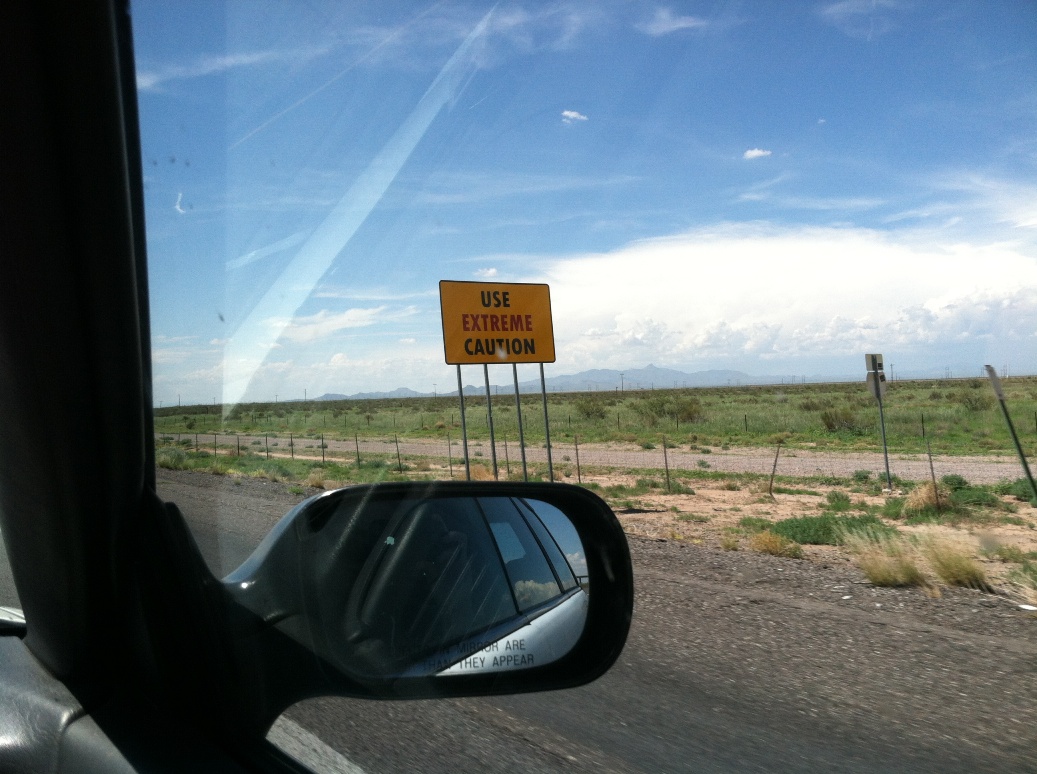 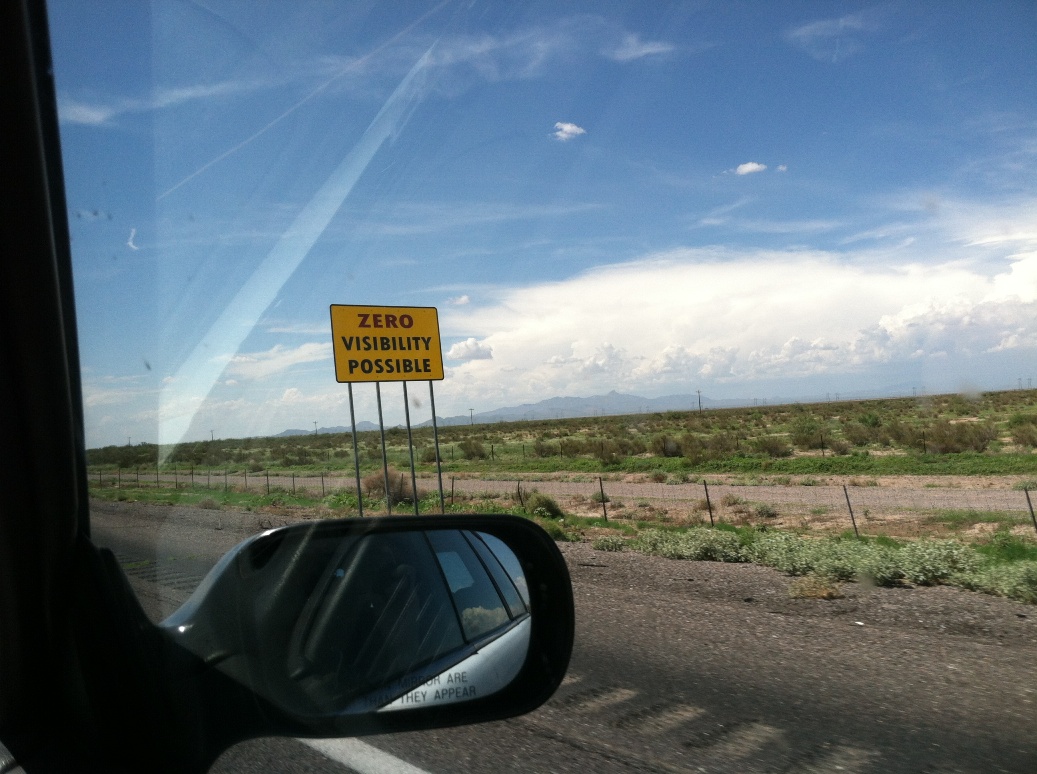 Somewhere in west Texas, we saw this strange blimp: 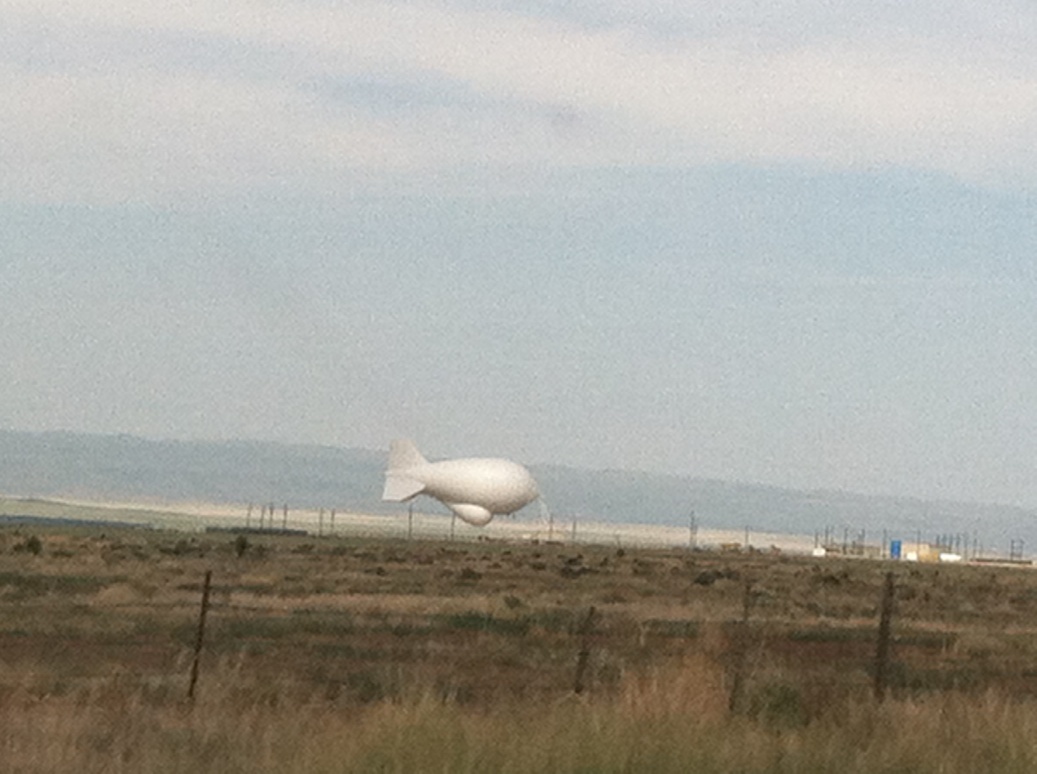 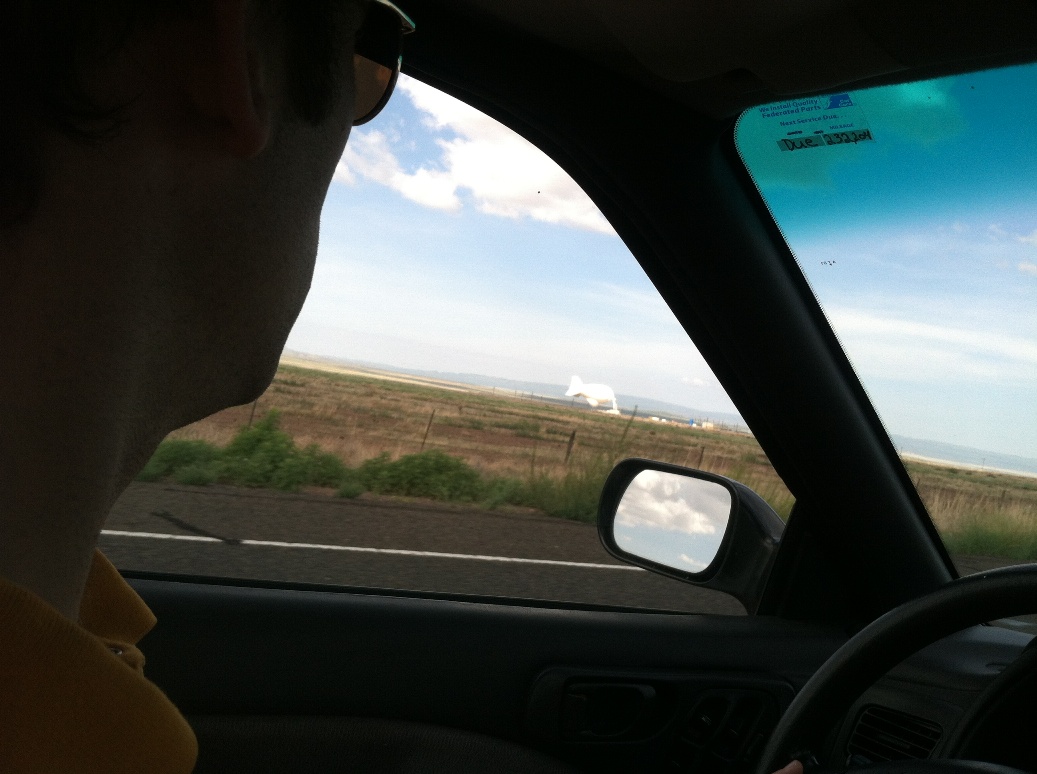 Turns out, it’s an unmanned craft that looks for drug planes.

Anyways, lots of Texas, followed by a little New Mexico, 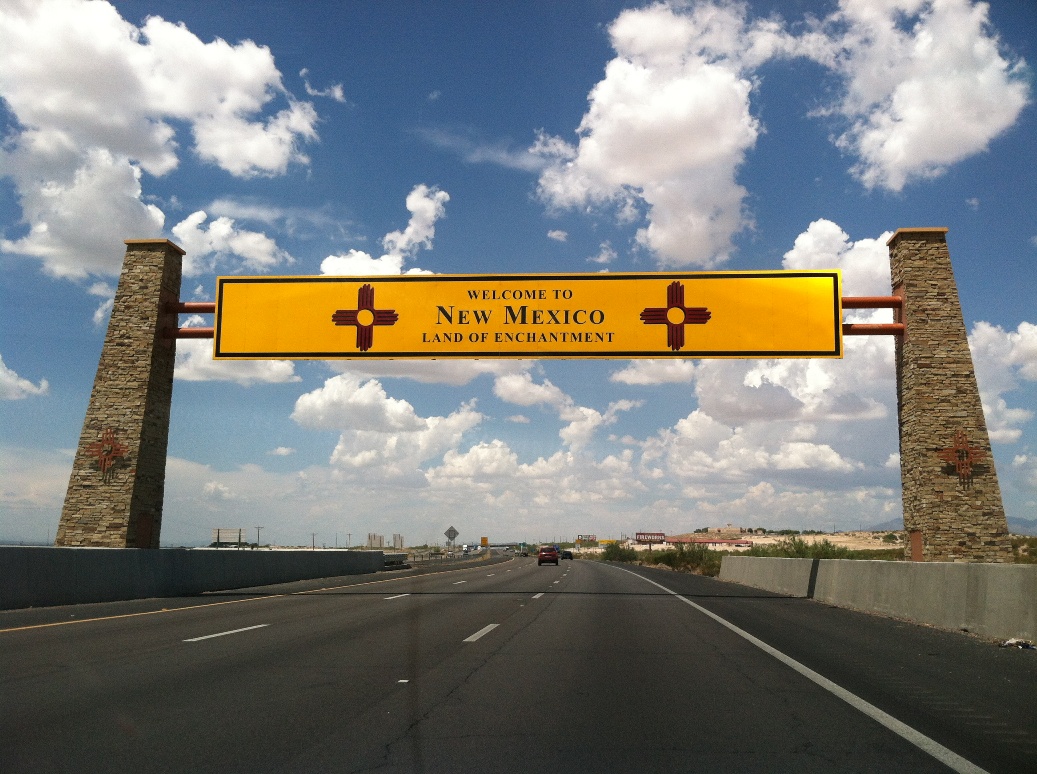 and then a little Arizona. 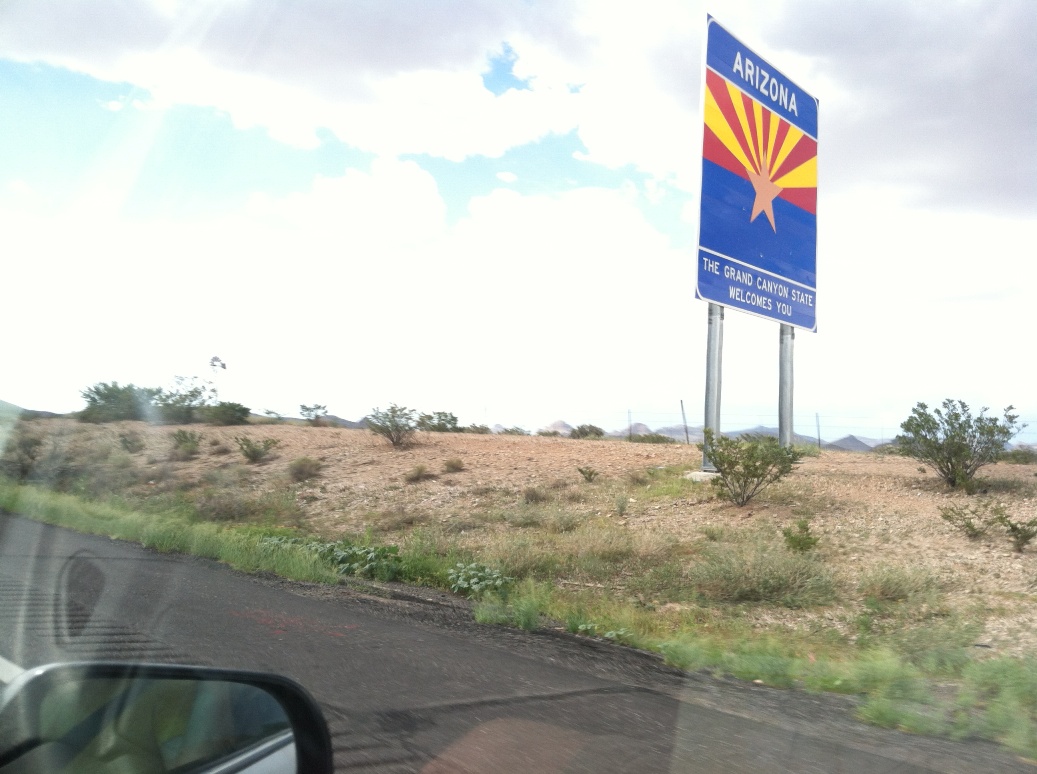 Interestingly, we found NM and AZ to be much greener than TX – lots of irrigated fields. Night fell in Arizona: 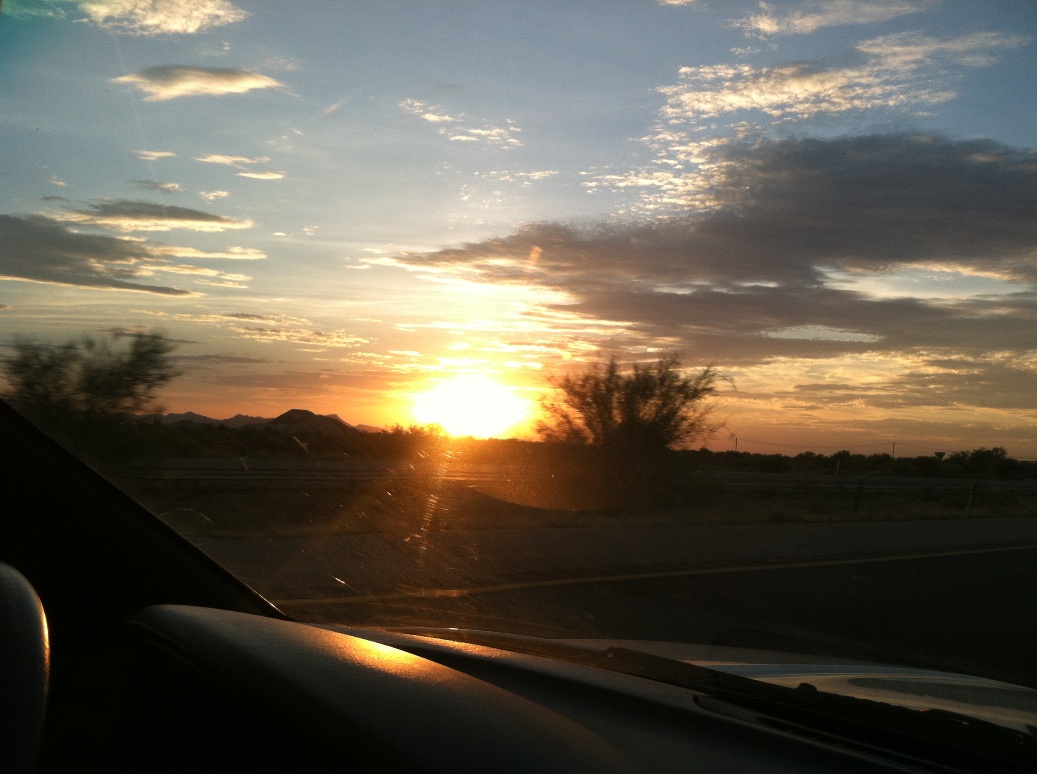 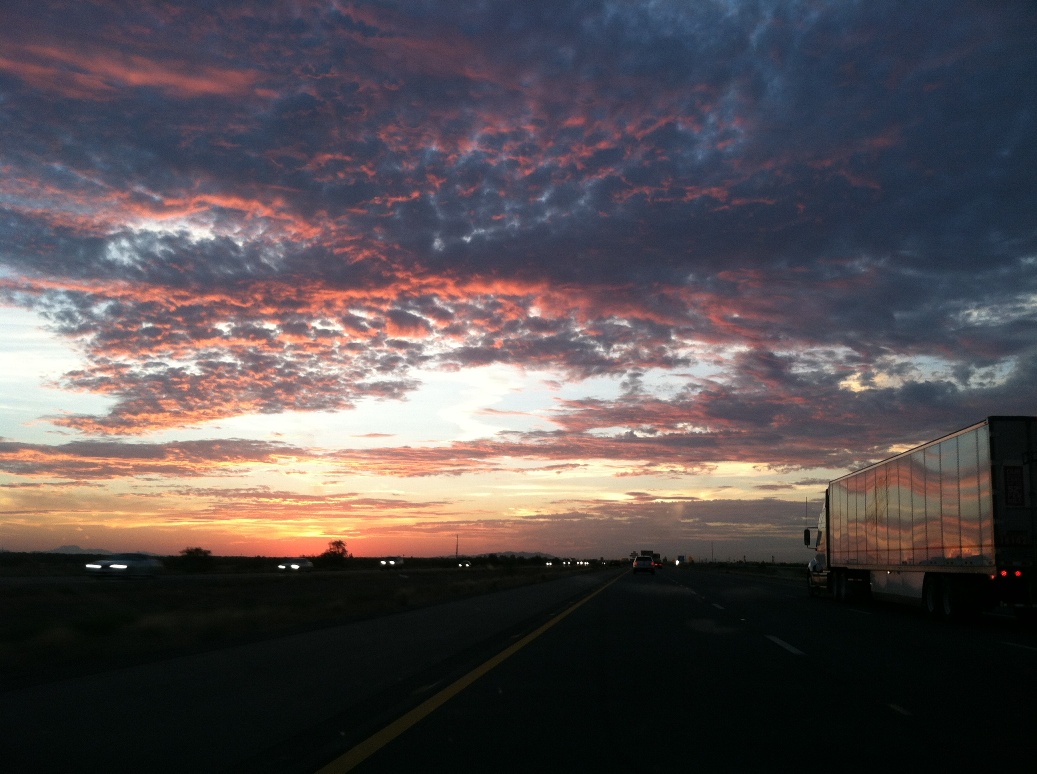 We didn’t have a hotel reservation, but Valerie found a great spot along the way: 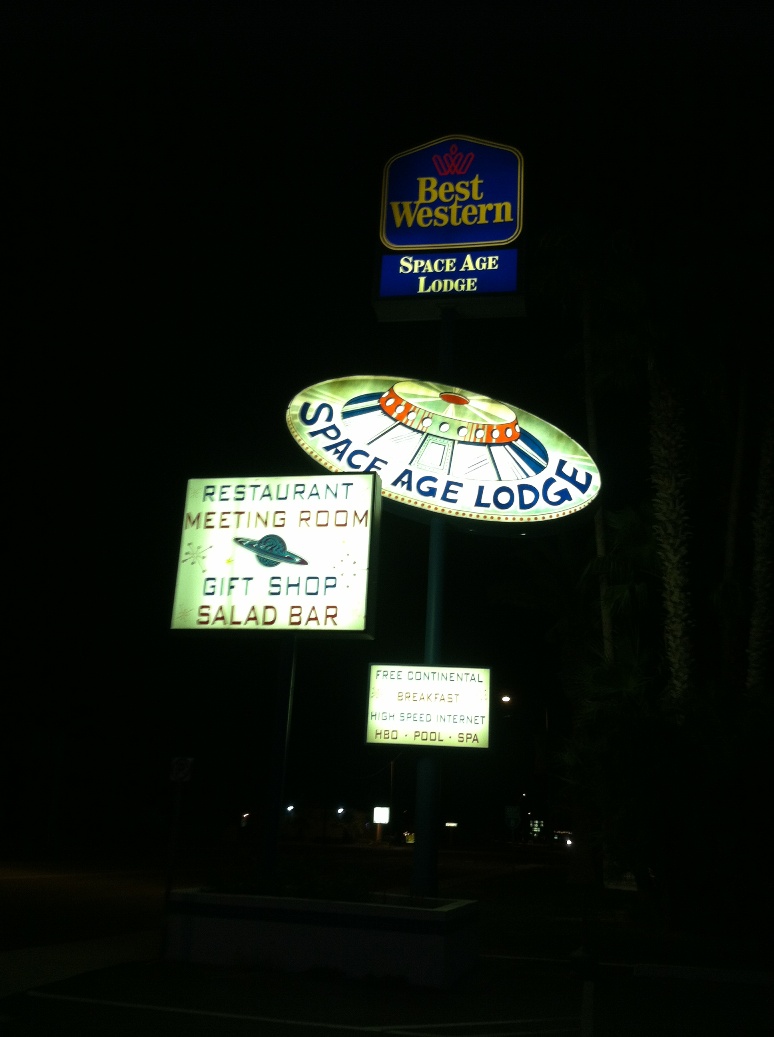 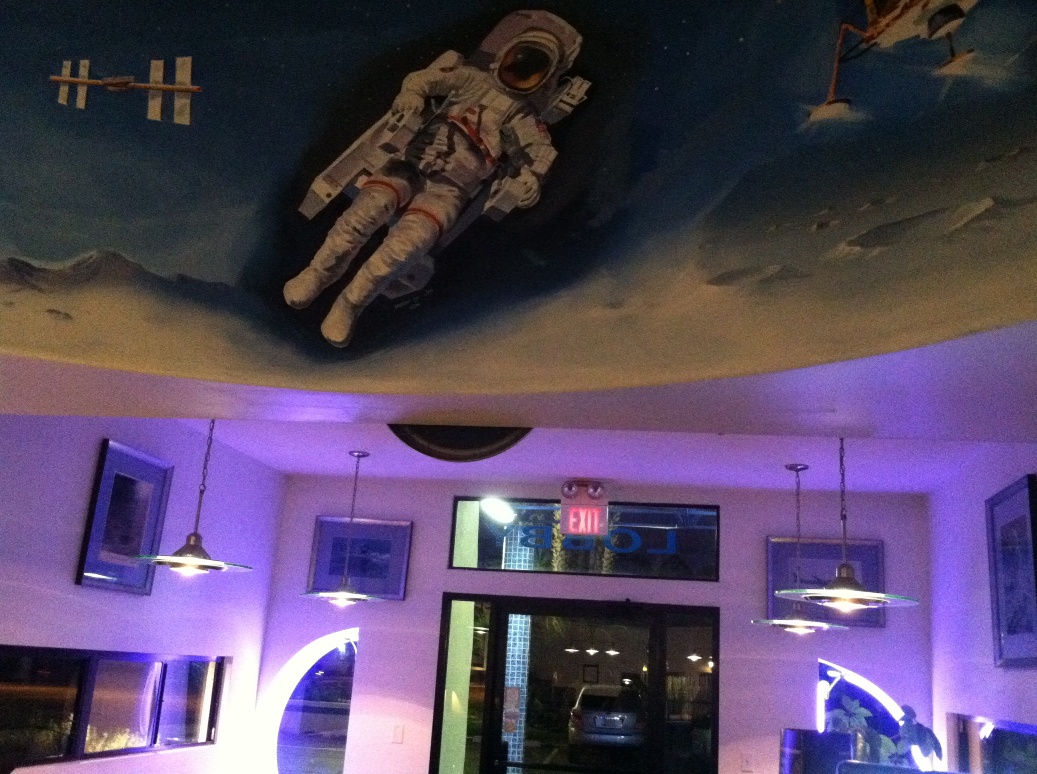 The Space Age Lodge. It’s a Best Western whose first owners were supporters of NASA in its early days. The motel is decorated accordingly, with lots of space-y photos and art.

We woke up early – we were both eager to get to our new home. Along the way, we learned that there are mountains in southeastern CA: 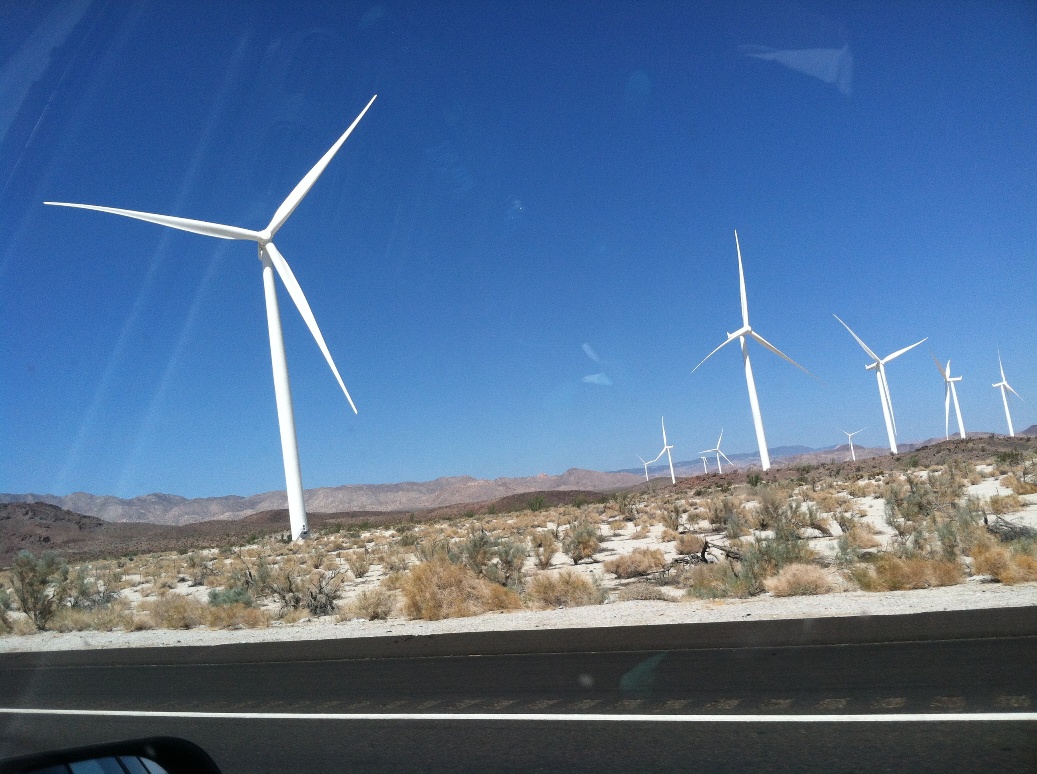 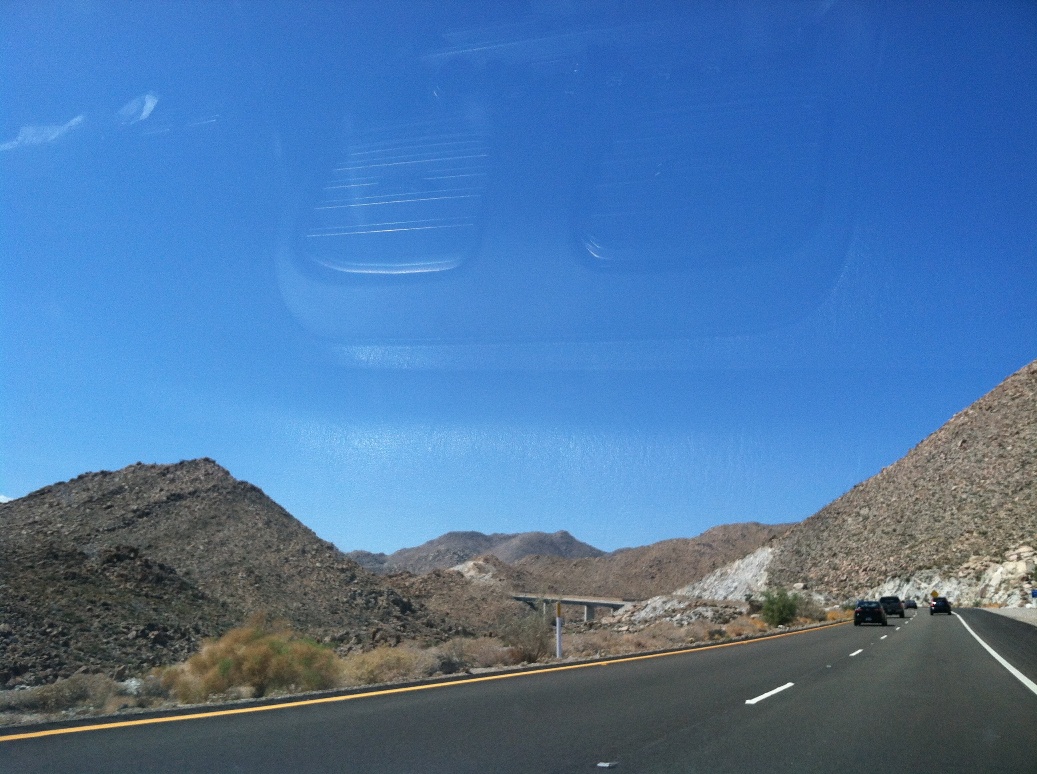 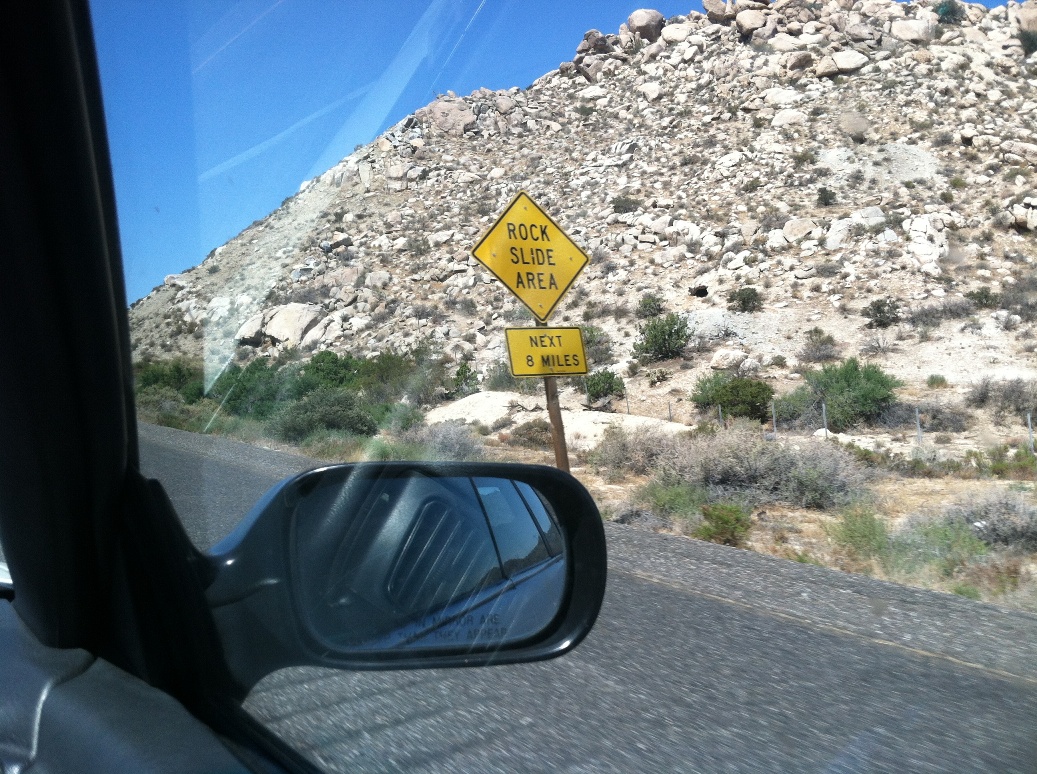 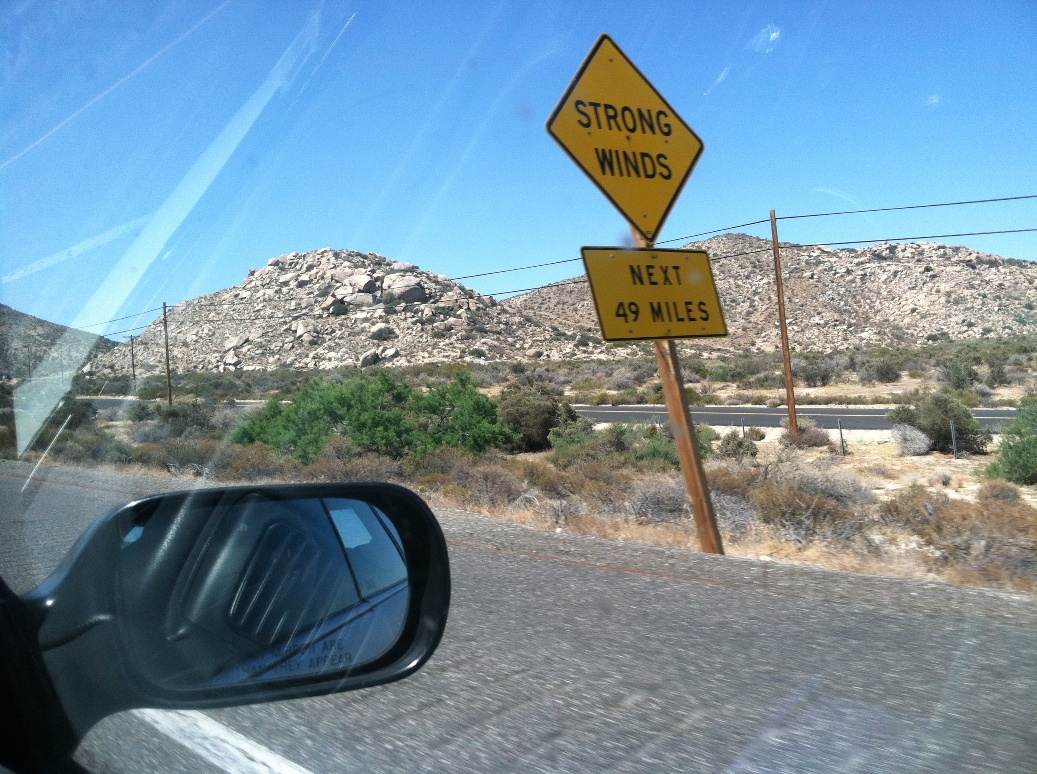 We were tired when we got here. Luckily, our belongings arrived the next day – we were rested up and excited to move in. We worked quickly – here are a few pictures of the new place during the process: 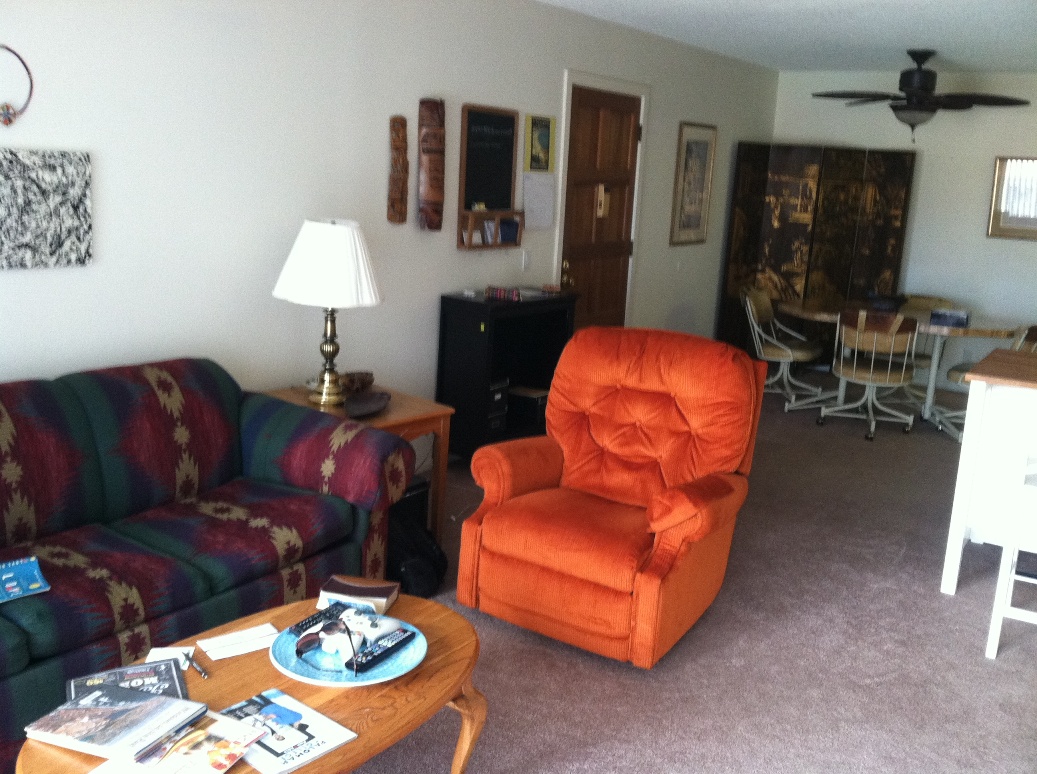 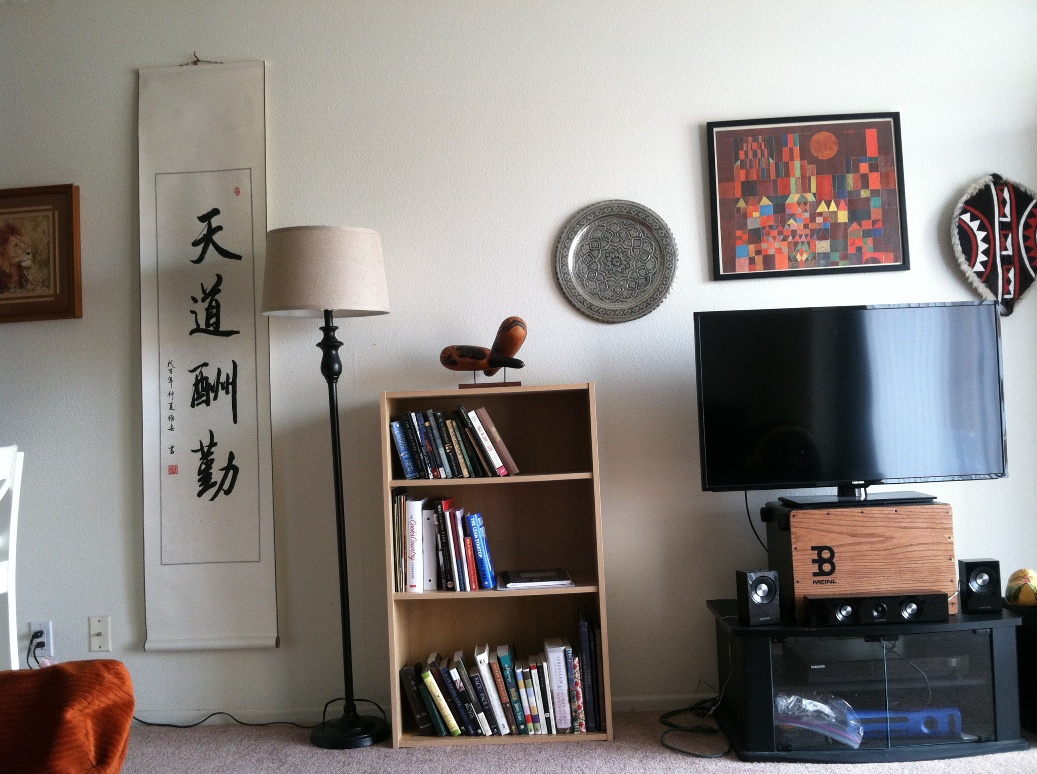 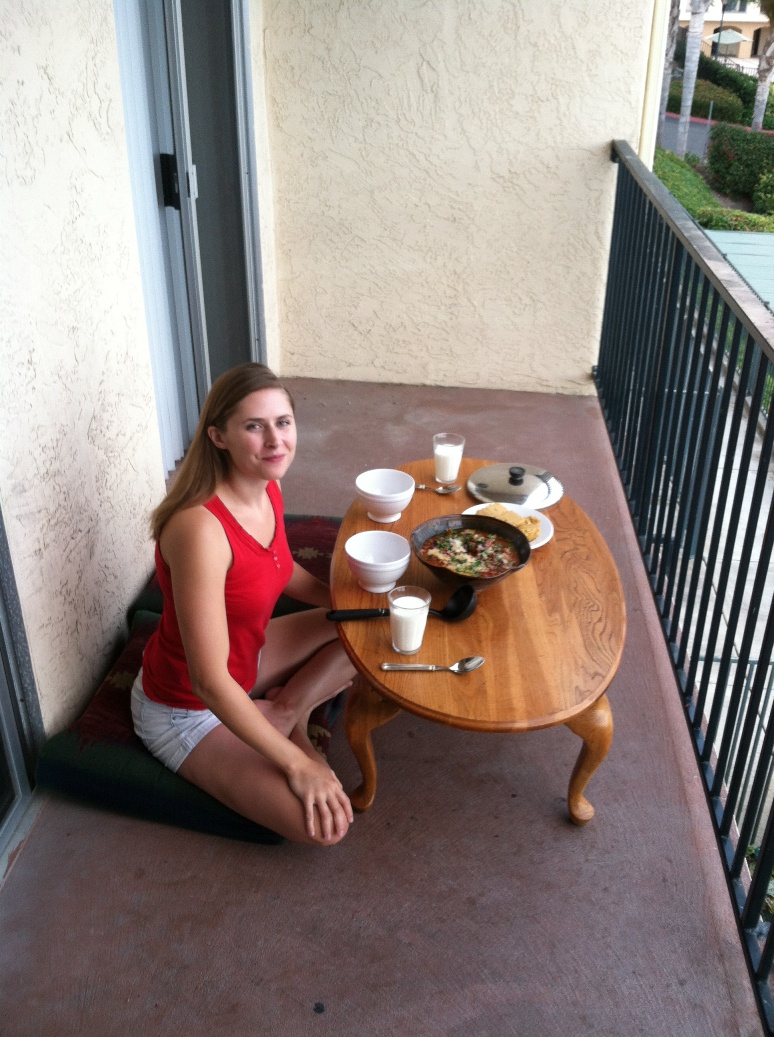 The weather here is always amazing, so we eat on the porch!

Our new address is:

I’ve started work at Planning Center Online. I arrived at an interesting time: It’s “free week.” All staff members have a week to invest a company project that interests them specifically. Except for occasional urgent fixes, the team is working on a handful of new features, new product ideas or other PCO-related side projects.

I love working here. Here are a few reasons why:

(By the way, PiCO is a customized Hubot)

Ok, that’s it for our travel log. Feel free to drop us a line (and thanks to those of you who already did!). Love,