Valerie and I are on the way from Charlottesville, VA, to Carlsbad, CA. Here’s an update from Gila Bend, AZ!

We started our day with a donut from Gourdough’s (pronounced like “Gordo’s”). It’s a famous food truck in Austin. For some reason, Austin has loads of stationary RVs which have been converted to kitchens and serve customers through a window. Anyways, I had the Flying Pig and Valerie had the Miss Shortcake: 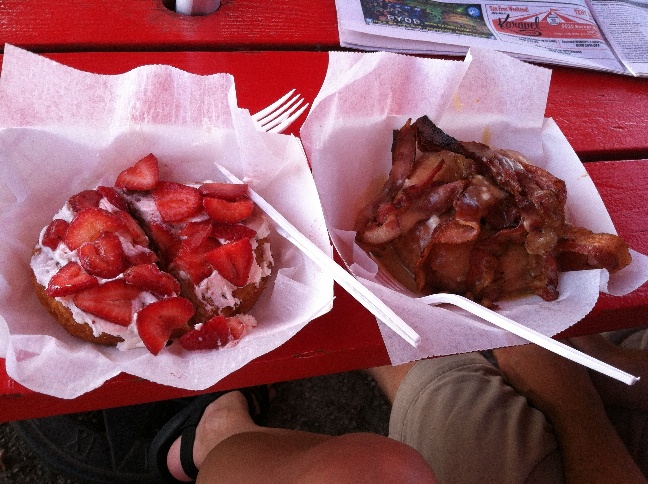 After facing the likes of those, we were quite satisfied (/sick?), which prepared us well for our next stop. Whole Foods started in Austin and they still maintain their “Flagship Store”: 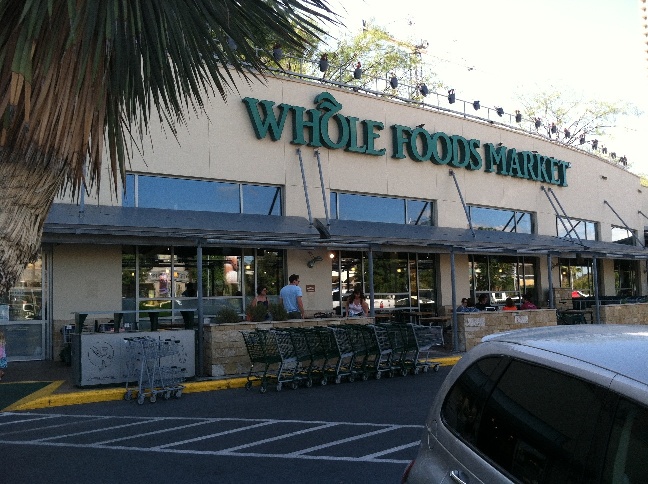 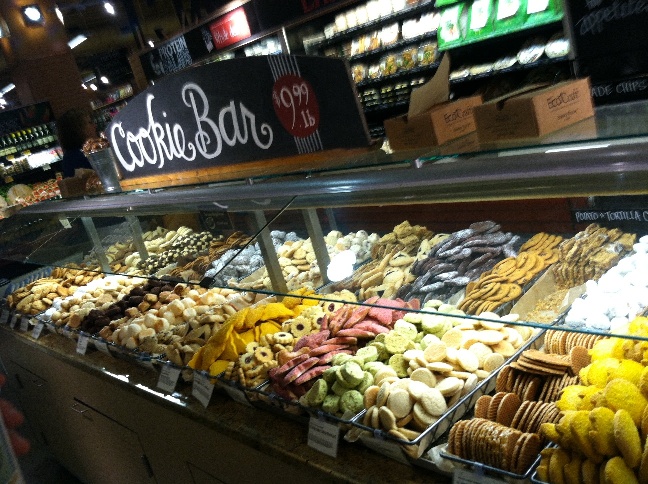 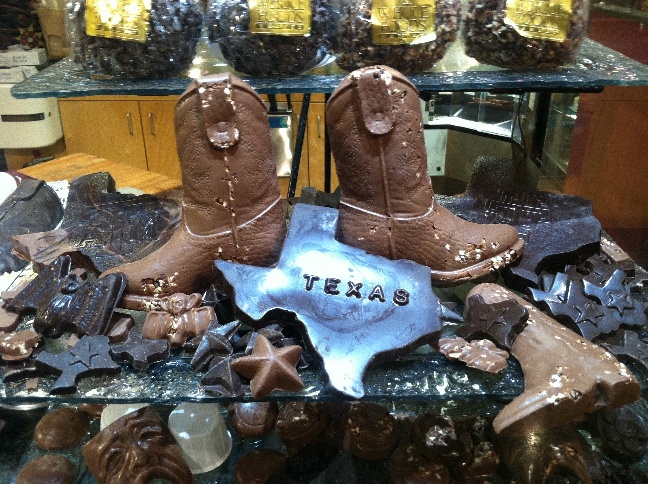 We wandered through and ate samples, mostly :) Then, we visited 6th Street, which is the heart of Austin’s nightlife. It was quite slow in the early afternoon, so we moved on to Barton Springs Pool. We had a blast, and the pictures speak for themselves: 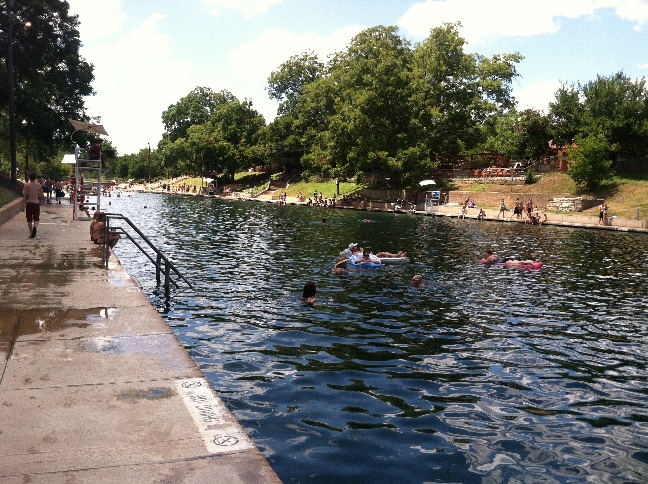 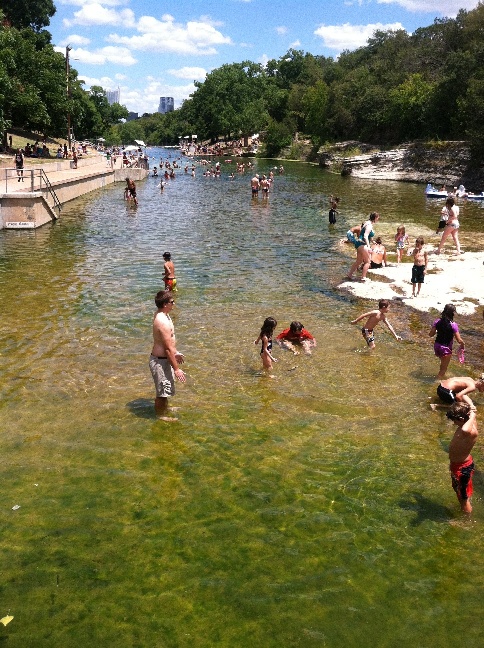 Parts of the pool floor are covered in underwater grasses. Interestingly, some of the grasses were in bloom: 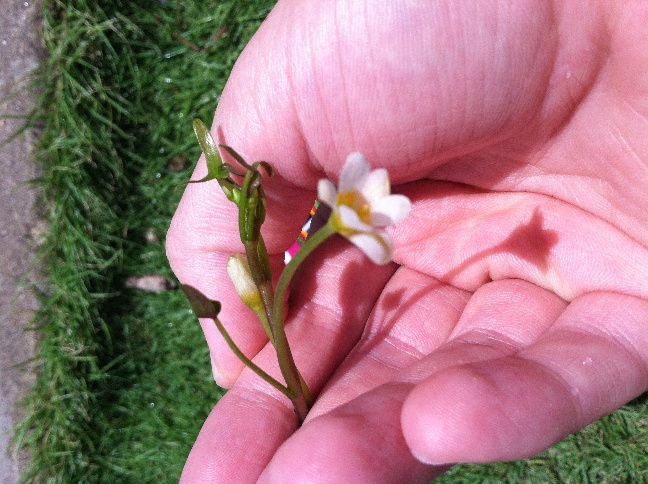 Valerie raised a good question: “Normally, plants make flowers so bugs can pollinate them. Why would an underwater plant bloom?” I dont know!

In the afternoon, we spent time along Austin’s South Congress Avenue. We visited some (dangerously hip) thrift stores: 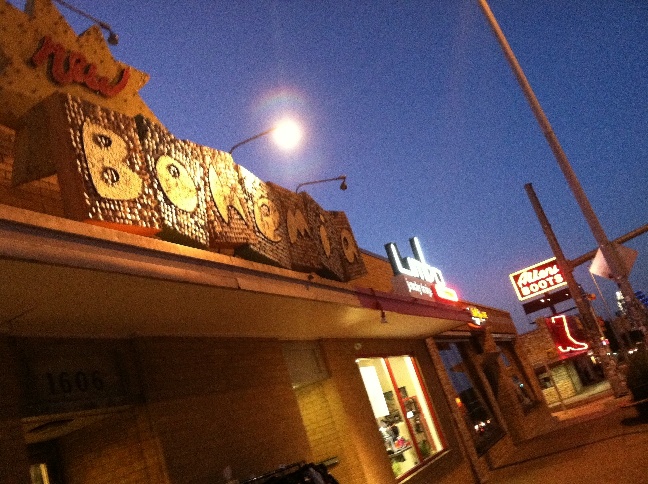 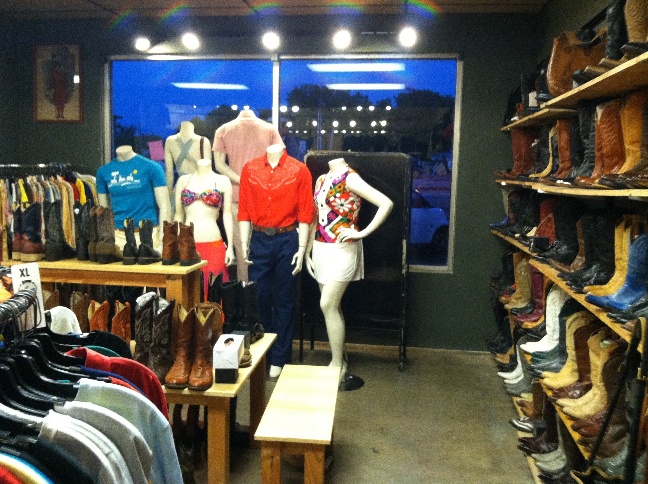 …Had a drink at the Hotel San José: 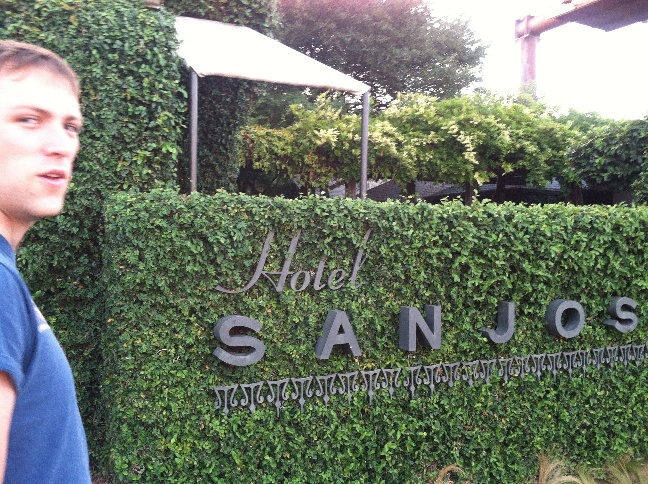 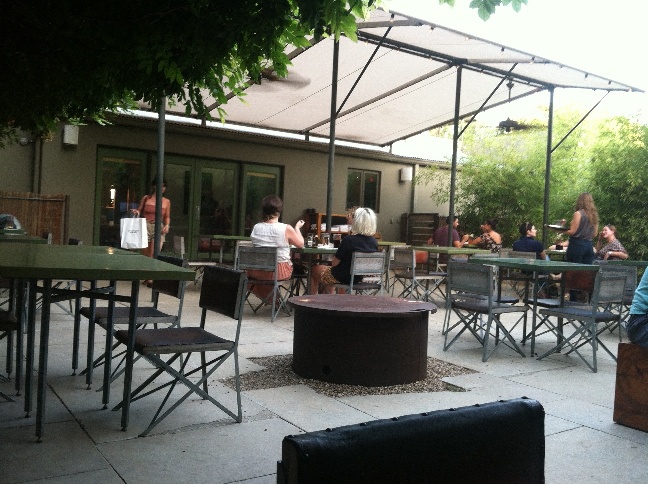 …And then had dinner at Lucky Robot. We loved Lucky Robot – good food, friendly staff and very cool decor: 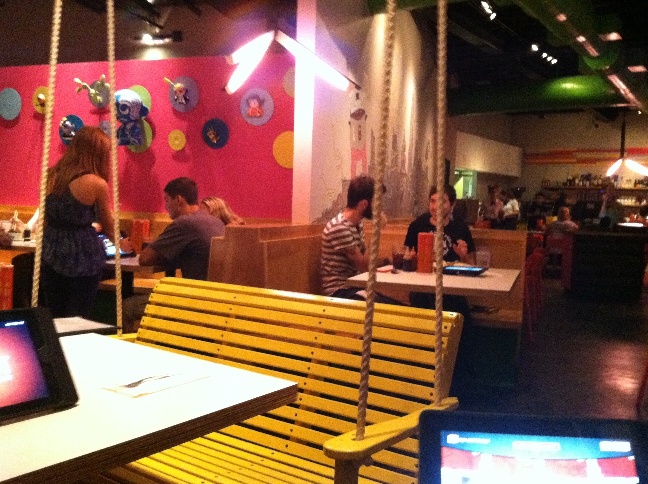 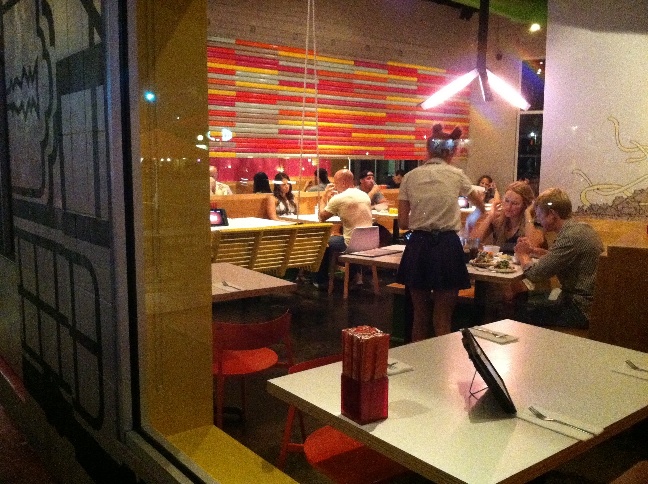 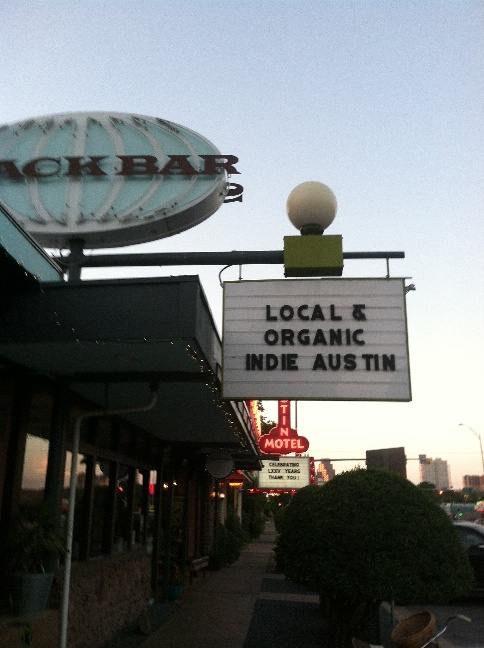 We got a (relatively, you know us) early start with our eyes set on Marfa, TX. We had hundreds of miles of Texas highway ahead of us. I’ll share some takeaways from the day’s drive:

Some pictures for you: 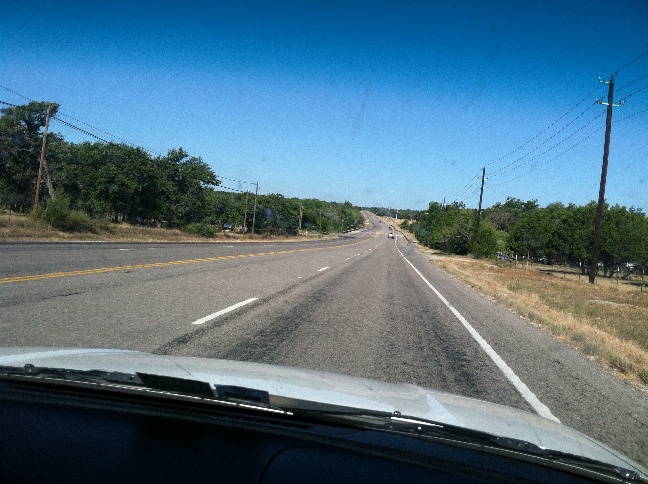 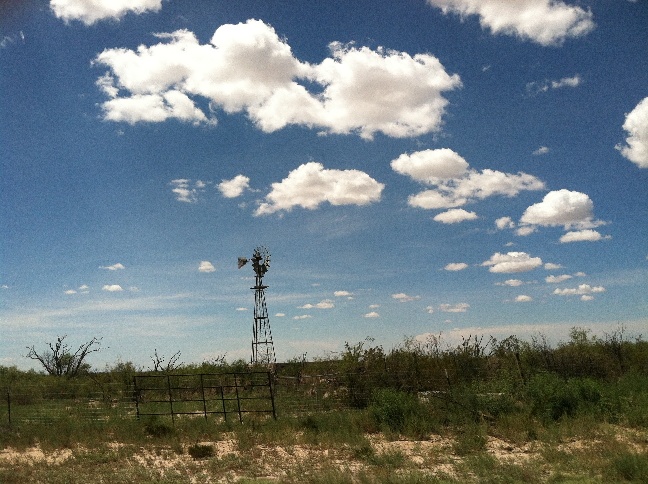 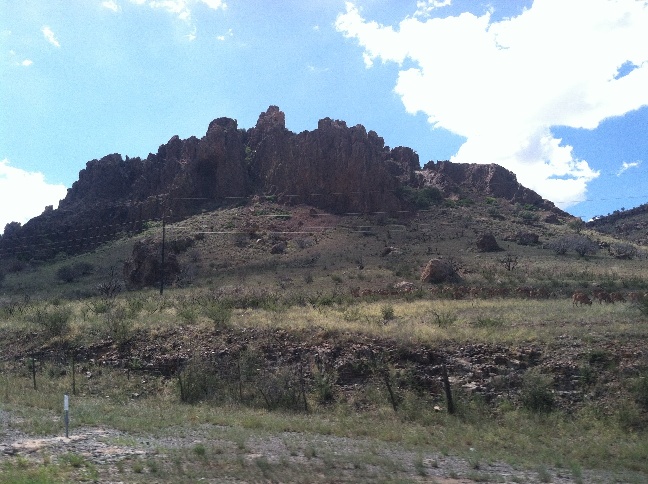 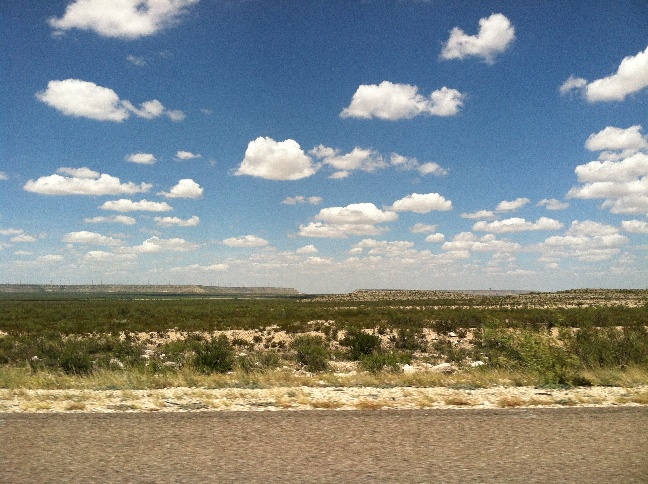 The main appeal of Marfa, TX (at least, for us) was El Cosmico, a hip(pie) hotel which offers many distinctive lodgings. 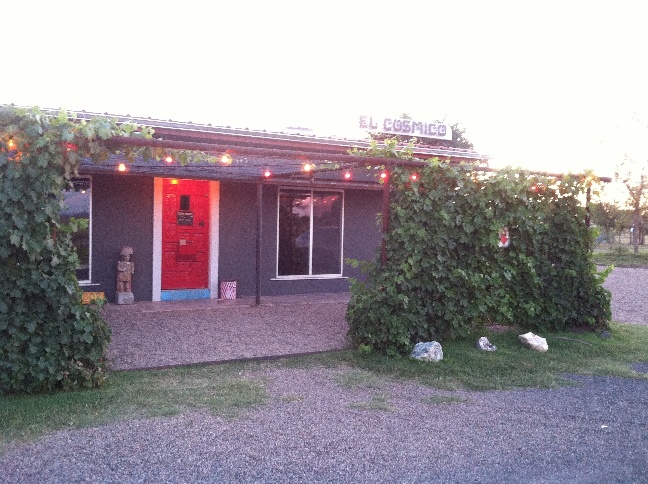 It’s the kind of place that forgoes bar soap, shampoo and conditioner in favor of a single bottle of Dr. Bronner’s Peppermint Soap. Our accomodation was the Vagabond: 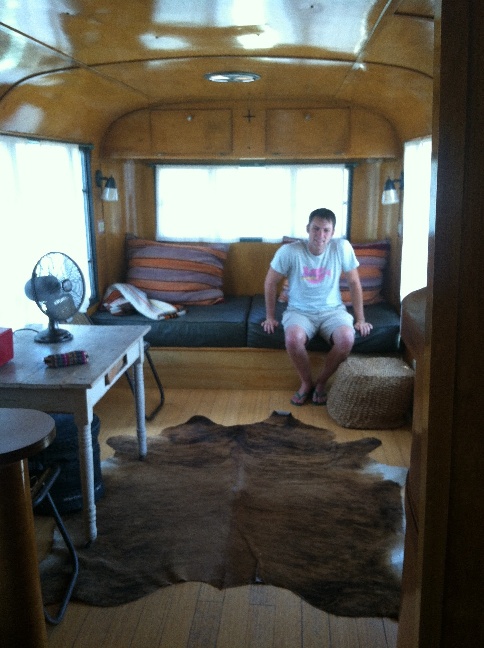 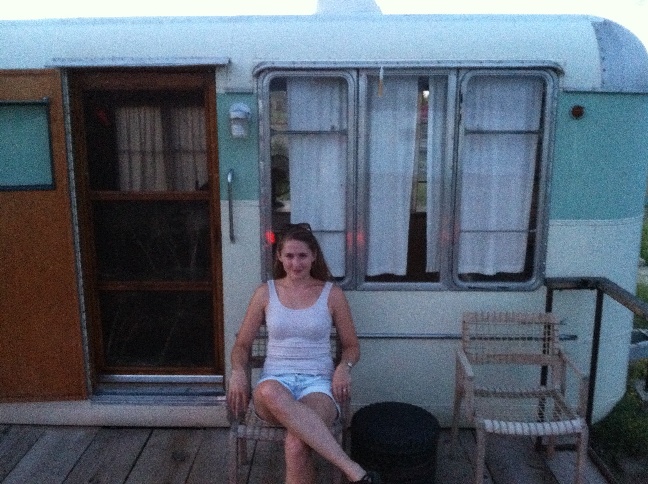 We had dinner in Marfa, strolled the (quiet) streets of town, and enjoyed the hammocks and reading room at El Cosmico. At last, we settled in to the Vagabond for the night. Although it wasn’t air conditioned, we were quite comfortable because the desert gets very cold at night. We needed blankets!

We’re in Gila Bend, AZ, now, after doing lots of driving. We should be in Carlsbad tomorrow!